Leave a comment
By berowralivinghistory History, In Their Own Words, netball, Sport 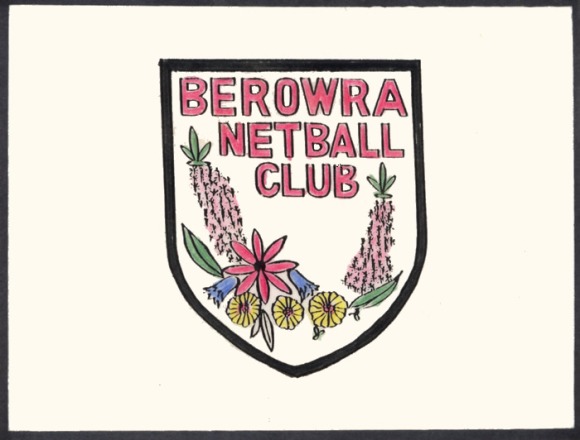 “Our club began when the men on the committee of Berowra Soccer Club asked Mrs Joan Olson to ‘do something for the girls’.

Up to this time the boys had both cricket and soccer. There was only social tennis played on private courts. If you wanted to join the Brownies you travelled to Hornsby.

The Soccer Club provided the back bone of the ‘club’ for quite a few years. Mrs Olson attended meetings and finances were the Soccer Club’s.”

Tagged berowra, entertainment, heritage, history, in their own words, sport